Acta Medya is expanding its fleet with the addition of 2 OB vans with 4K technology. With the new 4K broadcast vans, Acta Medya is consolidating its position as a technology benchmark with the possibility of a broadcast quality 4 times better than HD broadcasting. Over the last year, Acta Medya has successfully produced a variety of events in ultra HD 4K, such as the Indoor Athletics Championship in Istanbul, UEFA Europa League and UEFA Champions League games. Outside sports 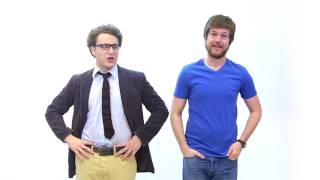